Sometimes you don’t need to deal with your problems head on, not every situation calls for an intervention and a total change of life plans. Sometimes, all you need is a small distraction to get through the day, and stand-up comedy is our chosen form. Escapism might not be the most effective way to deal with every issue, but it certainly helps to alleviate stress levels. Taking a break from the outside world and just having a good laugh is sometimes all you need, and it’s exactly what you’ll find when you come to the Orpheum Theatre. 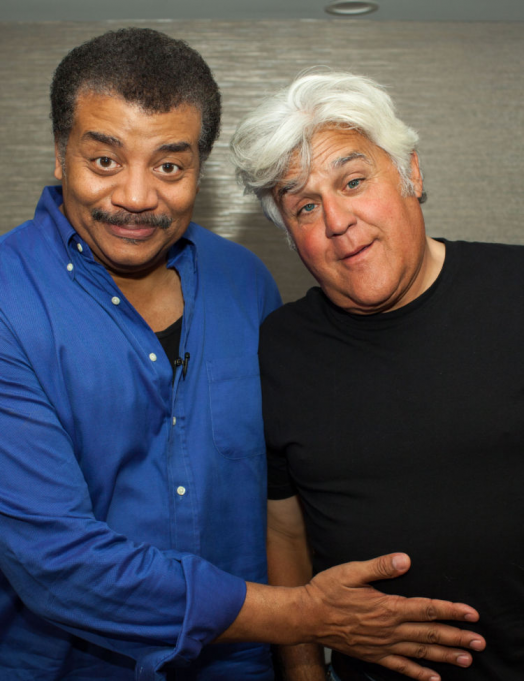 Everyone has their favourite style of humour. At the breathtaking Orpheum Theatre, there is a stand-up comic to fit every kind of comedy fan, all under one roof! Now you’re privy to some fantastic up and coming talent that will blow your socks off, come down to the Orpheum Theatre in Sioux City and see a night of hilarious comedy.